My name is Sohale Kevin Darouian and I`m made this portfolio not only to display what I have been able to work on, but also to show how my skills has improved throughout the past years. 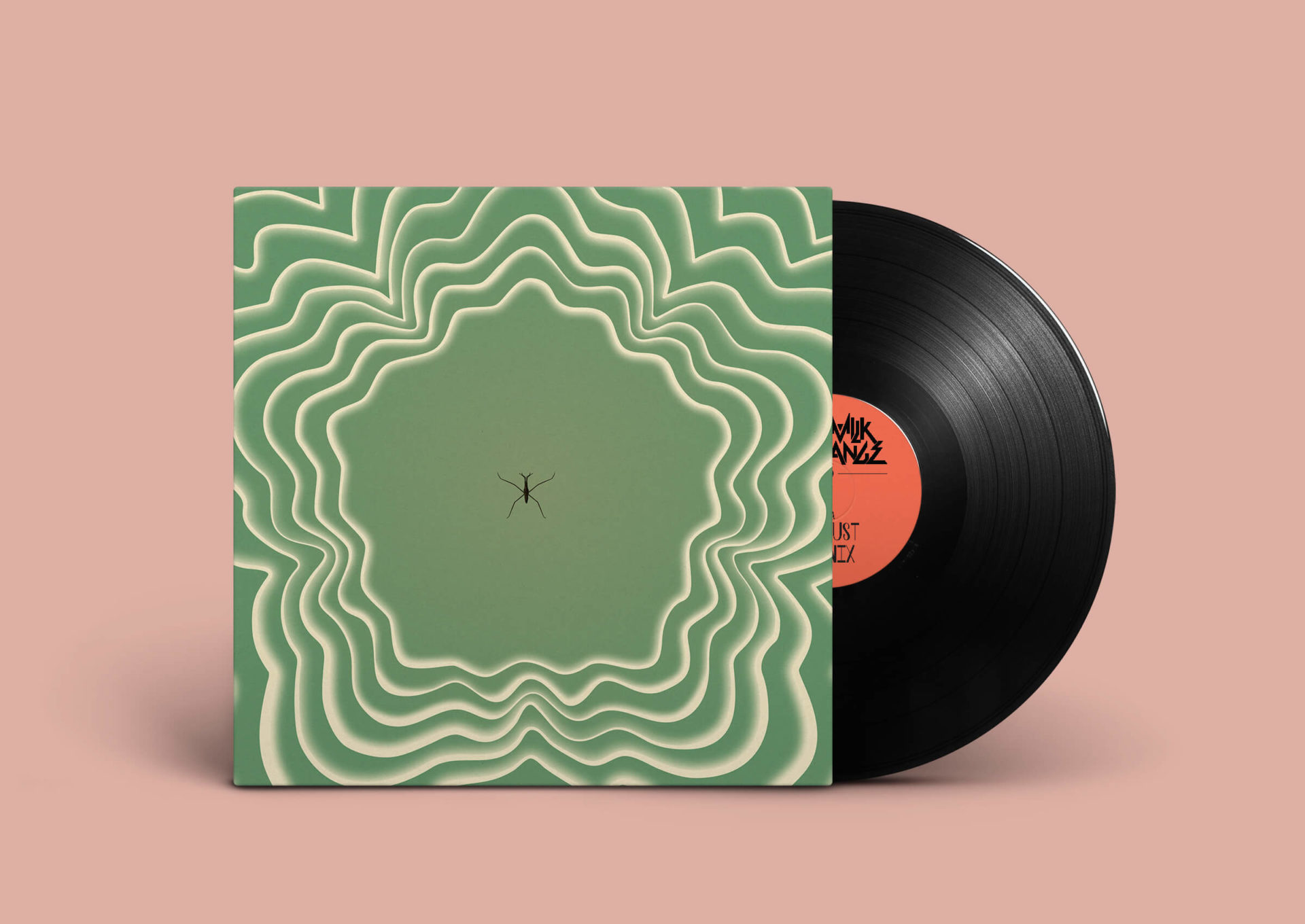 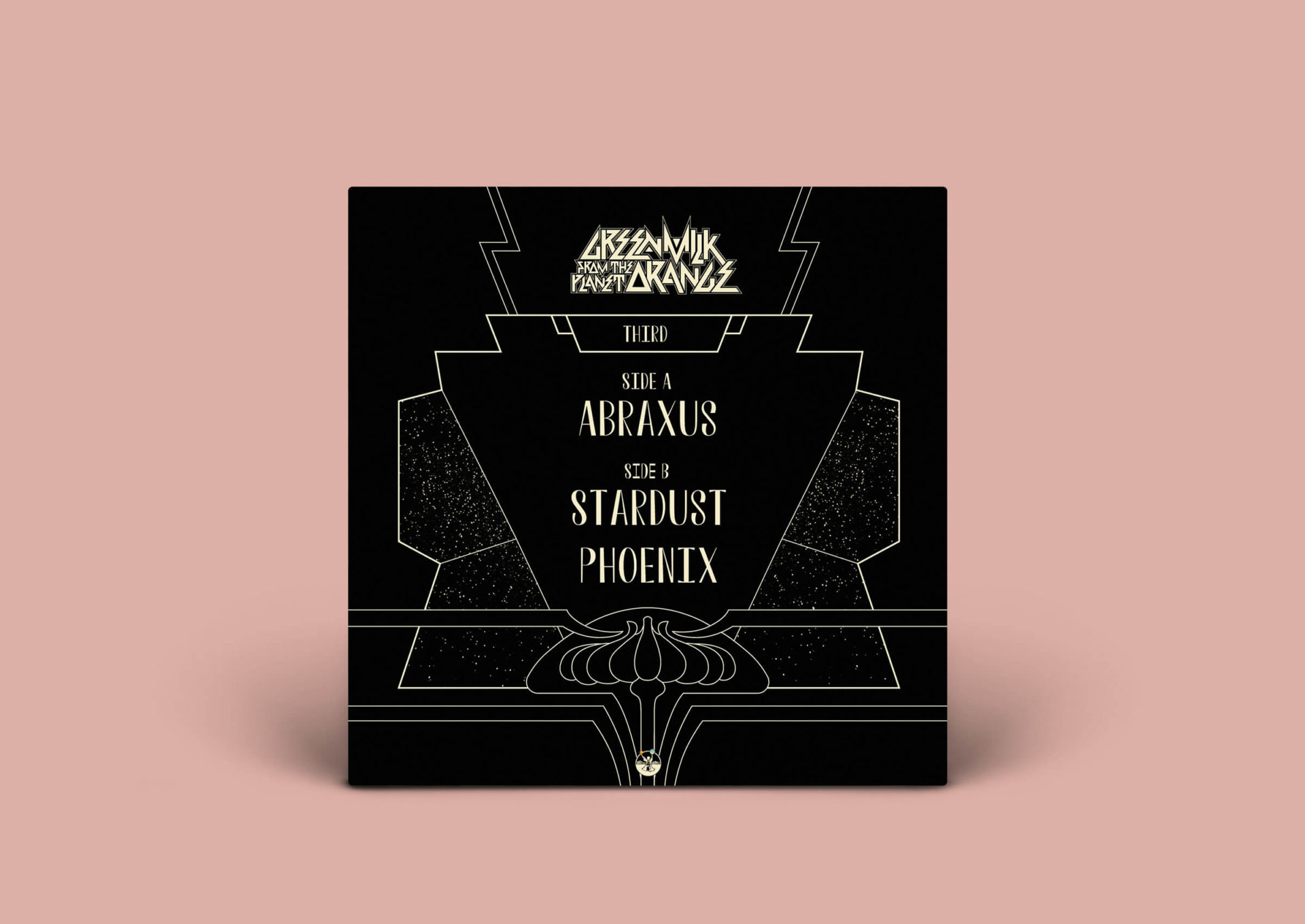 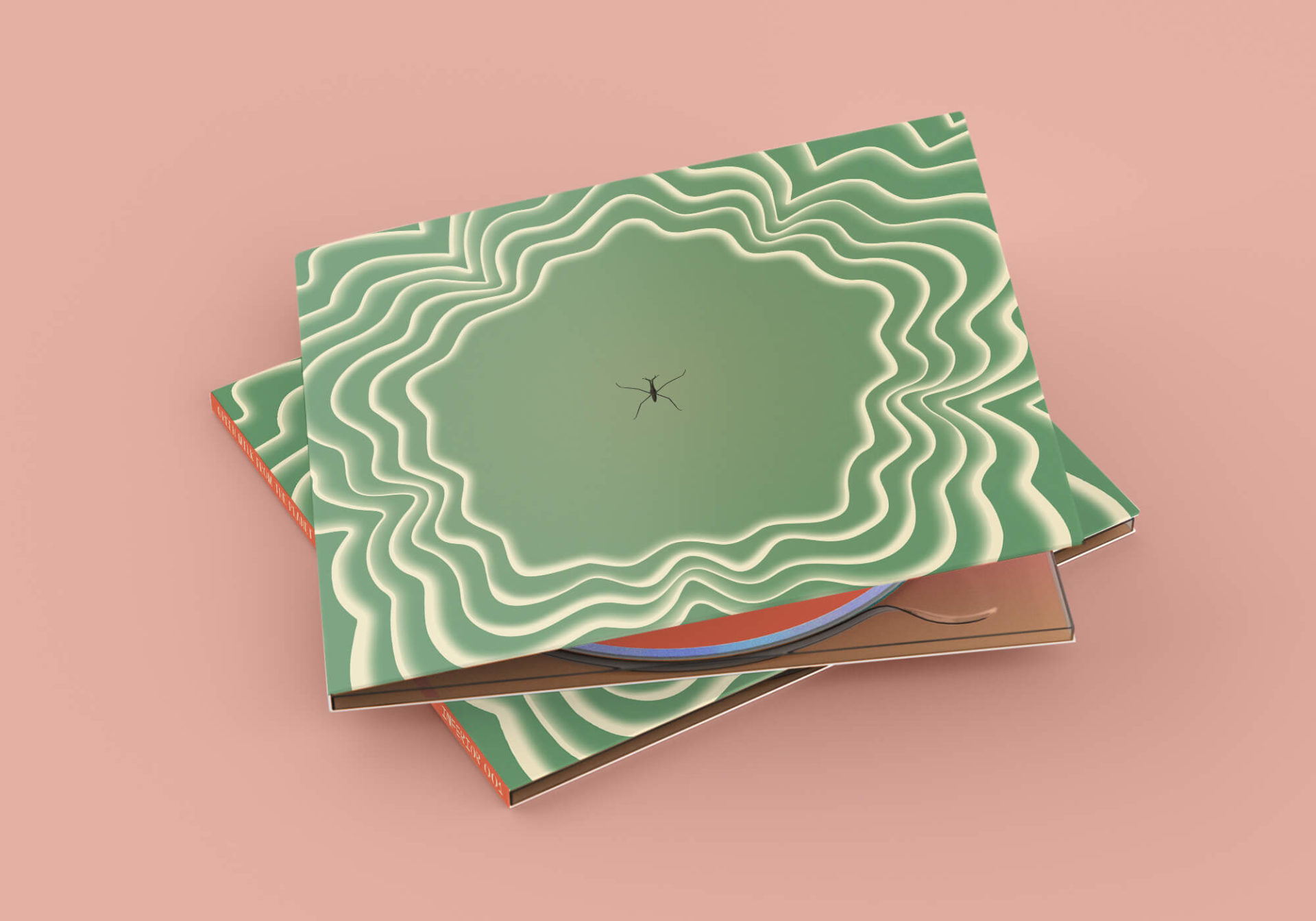 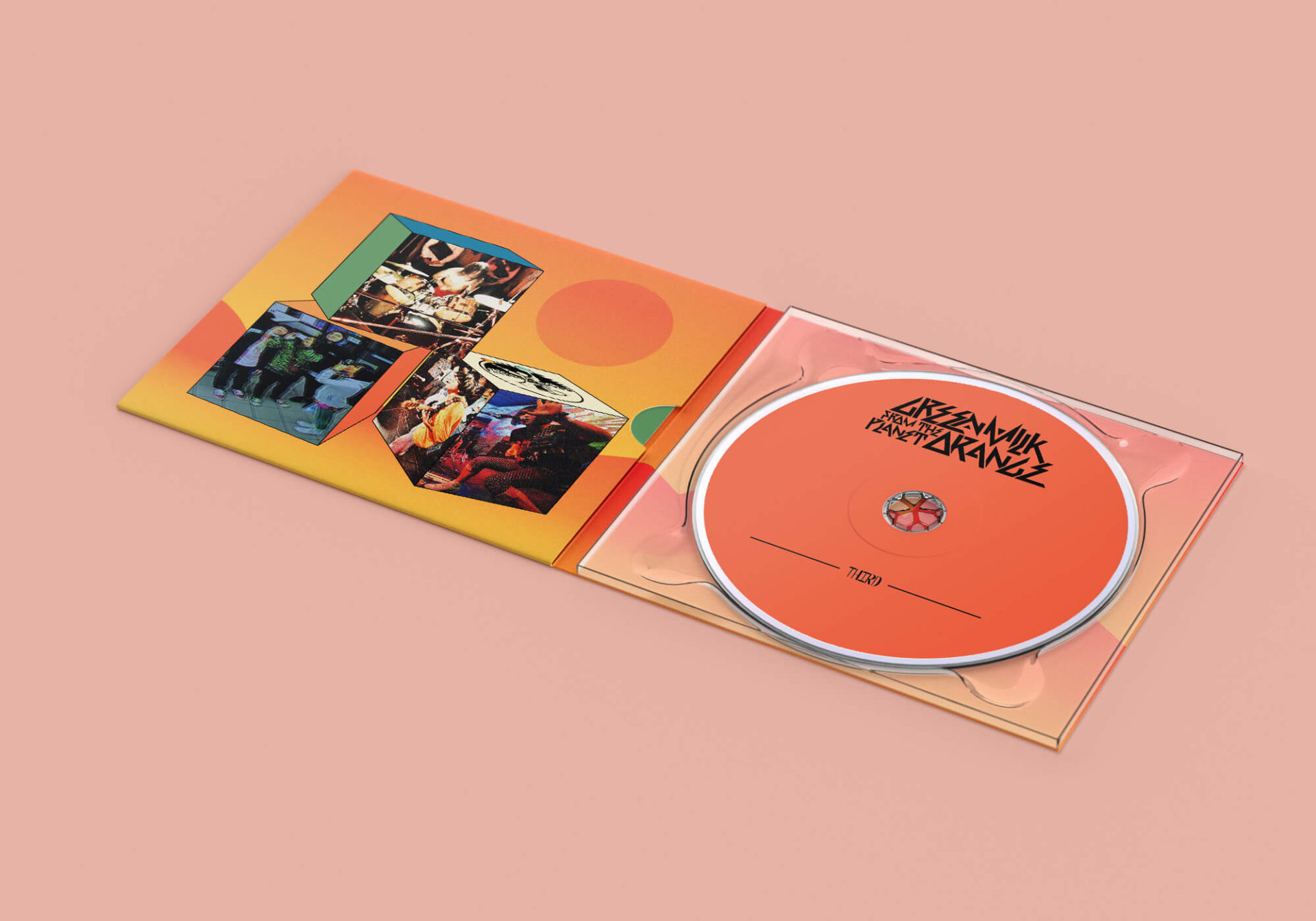 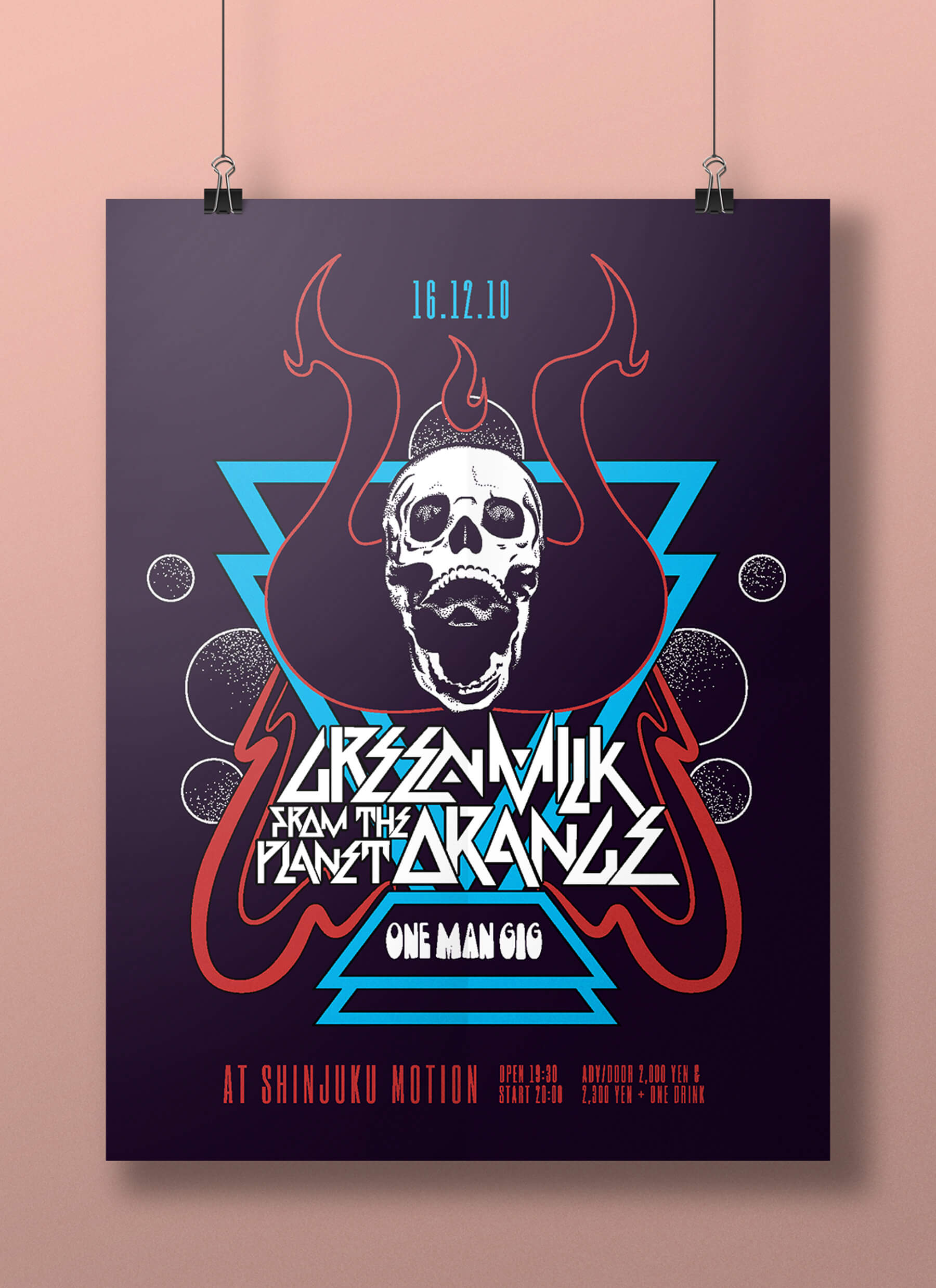 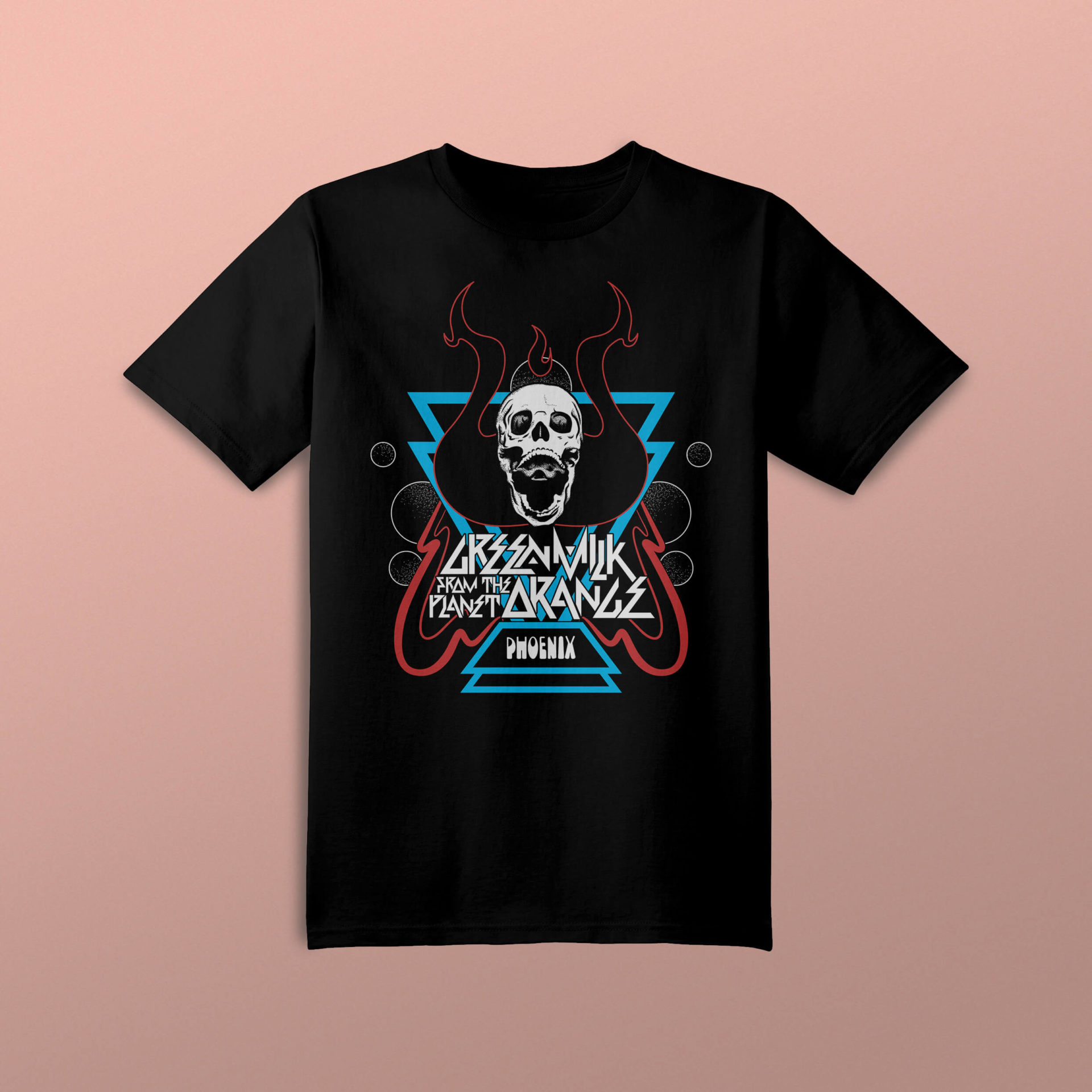 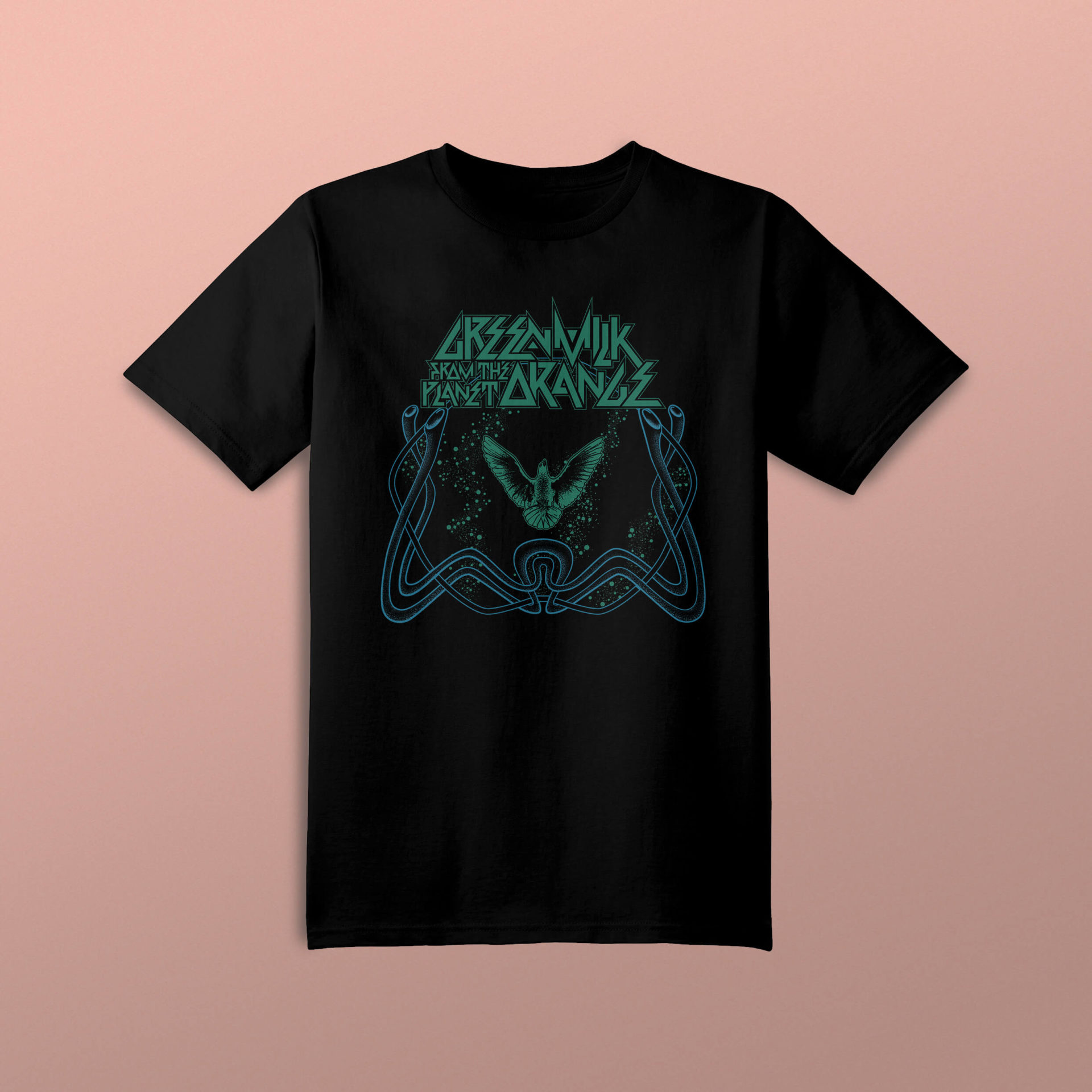 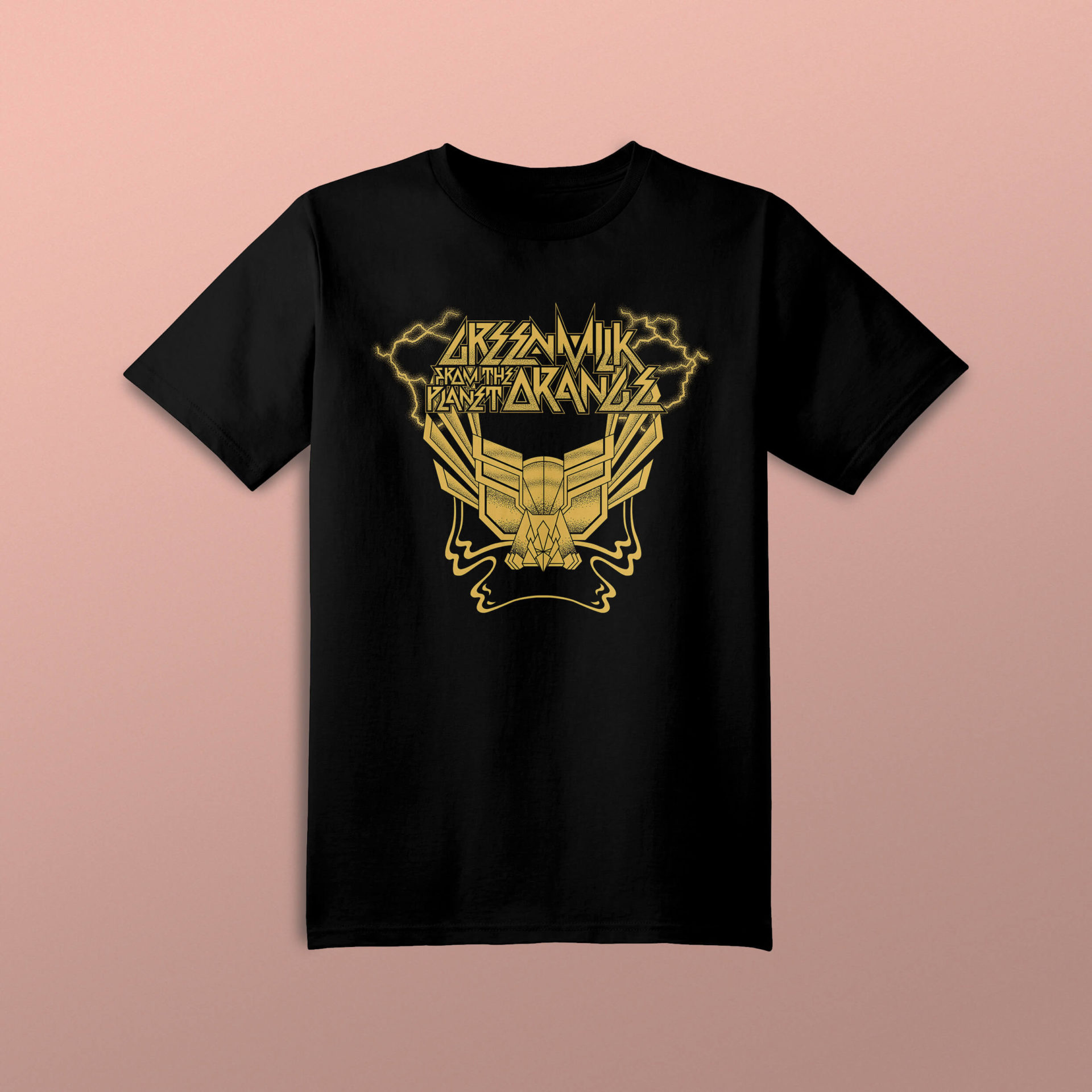 After working with Green Milk since 2007, the Japanese Prog Rock Trio asked if I could help them design a cohesive aesthetic that would draw upon a few lengthy tracks they were recording for an upcoming album release and supporting tour.

A fairly literal design approach to the bands surreal lyrical imagery, the bands album features a water skipper in green milk. A sharp heavy metal inspired logo was designed as a consistent visual. Poster and tee shirt graphics were designed around the bands songs to give the album and tour a strong sense of continuity.